Liselore Frowijn
“Visitors were welcomed by the chirping of birds followed by the sound of crickets. That certainly set the tone for what was still to come. Cited by some as ‘a mesmerising jungle of flowers and fashion’, the show kicked off with the soundtrack ‘SOS’ by Portishead. The record surged just as the show was about to reach its climax. Music and fashion were in perfect harmony.” – Fashionweek Amsterdam

“What a nice tropical surprise on such lousy summerdays like these. Hearing the crickets sing while sitting between huge decorations of colourful flowers and plants. The show was called ‘Afropolitan’ and tells the story of tradition and development, identity and the power of the African woman. To get the most out of it, Liselore joined forces with Vlisco, a famous Dutch company that produces and distributes fashion fabrics for the West and Central African market. She was inspired by the many colourful fabrics she found in their archives. Her muze comes from the Igbo-pedigree, Nigeria. She calls her the typical ‘Afropolitan-woman’, a term that stands for the bridge between old traditions and habits and modern day life. And it showed in every form and fiber.” – Team Peter Stigter 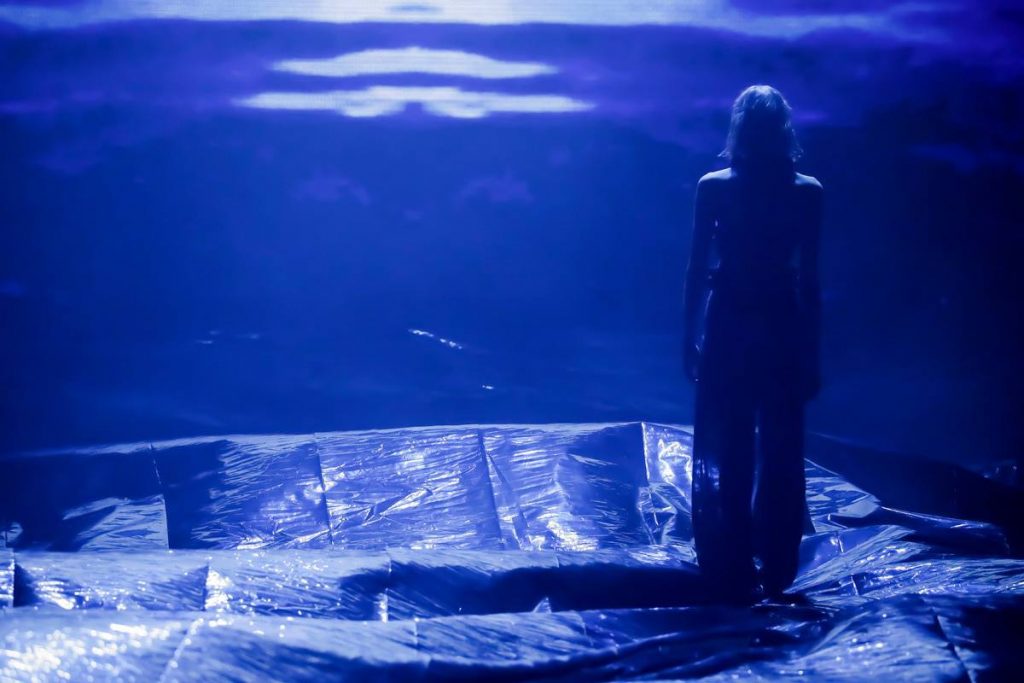 “Then the spellbinding music that Keizer chose for her show filled the room, transporting the audience – and the designer – to that heavenly spot by that Scottish lake.” – Fashionweek Amsterdam