BIOGRAPHY
In short:
Tamara van der Laarse,(Sounds Like Tamara) I’m a music professional / creative entrepreneur, work as a music designer for fashion shows, dj. Also I have an ongoing conceptual (art) project called The No, once created during design class at Gerrit Rietveld Academy. Since 2001 I was obsessed with music and started to dj with all the records I had in Amsterdam clubs. I collaborated with many organizations, local & international acts throughout the city’s nightlife. With Club Lederhosen (now Club Seduction), I produce events, doing art direction, bringing multiple disciplines together with dj’s, designers, artists. Through my work I’m closely connected with young and upcoming artists from the music & art & fashion scene.

Longread:
As a child I was classically trained in music from the early age of six, played a variety of instruments, piano and cello and later I used her knowledge to transform her musical fantasy for various projects. My father, bassplayer & singer Cees van der Laarse, introduced me to my first concerts and both my parents have been a big influence for me in the education of music. At the age of 18, I focused on photography and locked myself way in the darkroom, printing black & white photographs. I studied shortly on the Academy for Photography and after seeing a David Bowie concert, I decided to go to art school at the age of 23. At the Gerrit Rietveld Academy, (University of Applied Sciences for Fine Arts and Design) where I studied audiovisual arts and graphic design.

My obsession for music brings me in 2001 to the record shop “Plaatboef”, where I decided to become a dj, after one year collecting records and being surrounded by so much new & old music. Soon I got invited by the late Roy Avni (Electronation) from the record store (Plaatboef) to come play at his infamous electro parties.In 2006, I started working at the legendary shop in Amsterdam, Get Records, where I shared her knowledge with music lovers and introduce them new music. Also with my friends, we set up a collective, Plattegrond Records, where we released our own music, I designed posters & flyers and we hosted our own parties at some remarkable locations in Amsterdam.

As a dj, I play minimal wave with very abstract electronics, underground dance and new beat. Depending on the vibe, the context, anything danceable but could also provide a set with modern classical music, 80s pop. I’ve shared venues with The KVB, The Soft Moon, Soulwax, LCD Soundsystem and a long list of various bands from all over the world. DJing is also the germ of interdisciplinary collaborations with artists and organizing concept nights under the name ‘Club Lederhosen.’ Nothing to do with leather, only a tribute to my lovely parents who both used to wear leather pants in the ’80s! 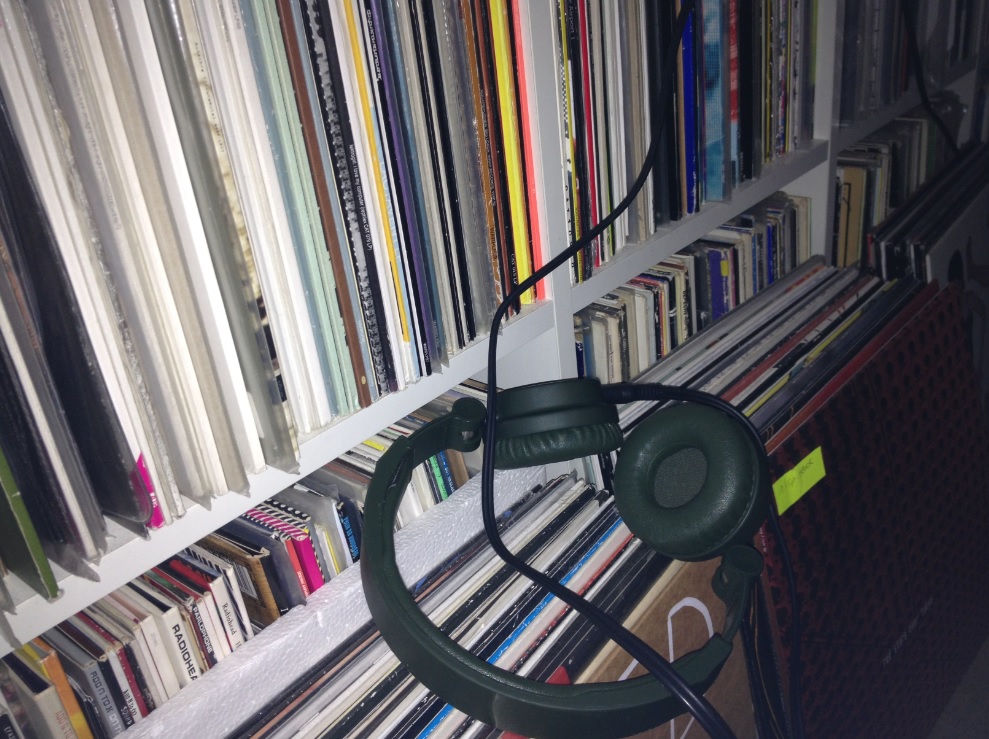 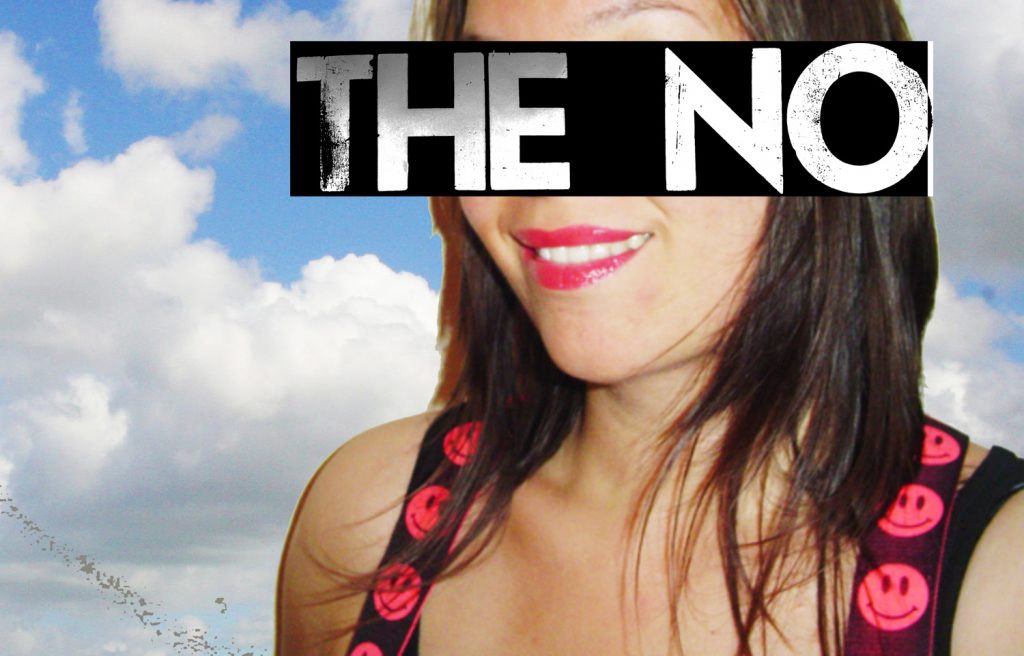 MUSIC PRODUCER / The No
Since 2005, I started creating work as a producer of electronic music under the name The No. Read more here…

FASHION
Since 2010, I discovered that I have a great fascination for the symbiosis between fashion and sound, it started by assisting Salvador Breed with music research for the shows of Iris van Herpen. To become a conceptual music designer for fashion shows, fits me like a glove. I collaborate with various fashion designers from all over the world, during fashion weeks. Since 2013 I also coach (BA) students in their last month towards the final fashion show, at Gerrit Rietveld Academy. I’m interested in conceptual adventures and am not afraid to experiment.

ART DIRECTION EVENTS
I also organize multidisciplinary theme / club nights or radio specials. Together with ambitious artists or people she admires, who are not afraid to experiment with new ideas in performance art & music. Previously I supported various organizations and festivals such as Amsterdam Dance Event, Knekelhuis, N8, Red Light Radio, Subbacultcha. In 2012 I was responsible for the publicity and marketing-campaign (plus music programming), to raise awareness for the musical underground with SOTU Festival. (Sounds Of The Underground)